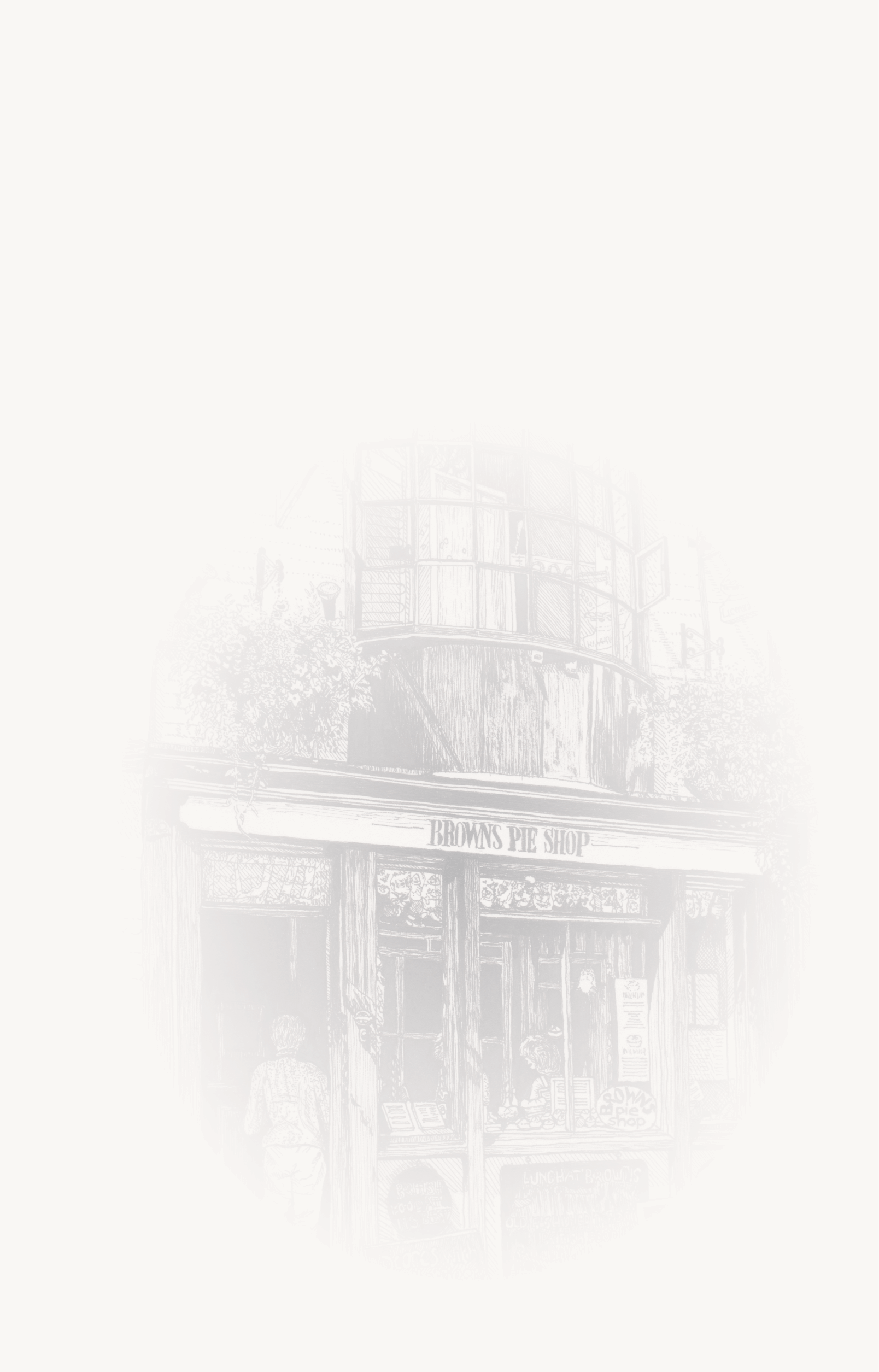 Established in the late 80’s Browns Pie Shop & Restaurant is as much a part of Lincoln as the Castle & Cathedral and features on many a ‘must visit’ list.

No 33 Steep Hill is now known as Browns Pie Shop & Restaurant; one of the Lincoln’s favourite dining establishments. The restaurant is owned by Daniel & Carly Gill who took over this family business in 2016.

Situated on Steep Hill; this extremely aptly-named street contains a wealth of historic buildings. Some, like The Norman House at No.47 date from around as far back as 1170. Here’s how Browns came into being.

The earliest evidence of any building at No.33 appears to date back to around the 14th century, when Nos. 26 & 34 seem to have been built. However, it was rebuilt in the second half of the 17th century, which gave it the general appearance that it still has today, aside from the street front, most of which was a later addition. Despite this, some parts of wall and the central stack still survive from the earlier house. In 1649, a parliamentary survey was conducted and No.33 appears to have belonged to a Mr Brittayne at the time. It then comprised of shop with a kitchen and cellar, lodging chambers upstairs and a small stable with hayloft at the back.

Later in 1731, the house was occupied by a Dr Peter Richier, who owned many properties in the surrounding area but decided to live in this one with his maid and manservant.

Other occupants around this time seem to have included a cordwainer, baker, woollen draper, orange merchant, watchmaker, bridle cutter and grocer. In the 18th century No.33 became a pub called the Fox and Hounds.

In 1925 the building was occupied by Lawrence of Arabia whilst he was serving at RAF Cranwell. It was around this time that he wrote his infamous book, ‘The Seven Pillars of Wisdom’. From 1928 to 1937 the building became a boarding house owned by a, Mrs Dugdale and afterwards until 1946, a bookshop owned by a, Mrs Hopwell. Then from 1949 until 1971 it belonged to a Mr Charles Hopwell, who during this time turned it into an antique dealership, a second hand gift shop and eventually his private residence. 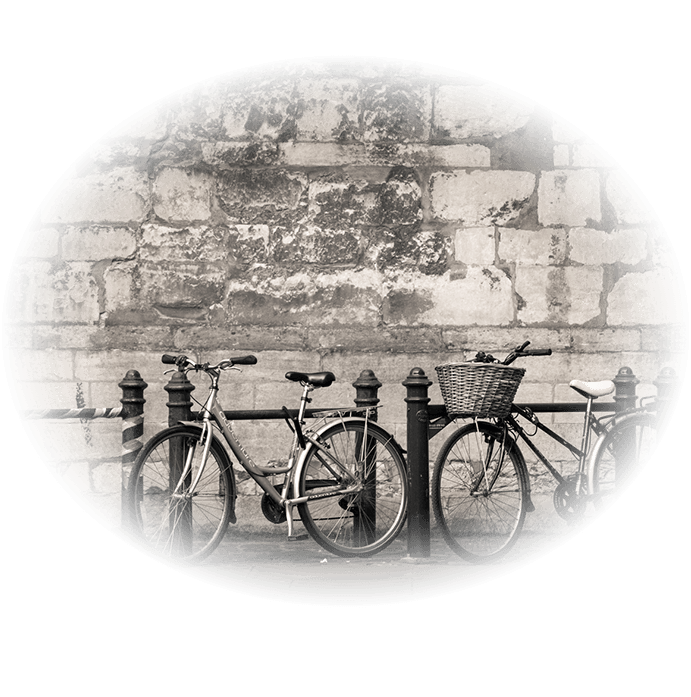 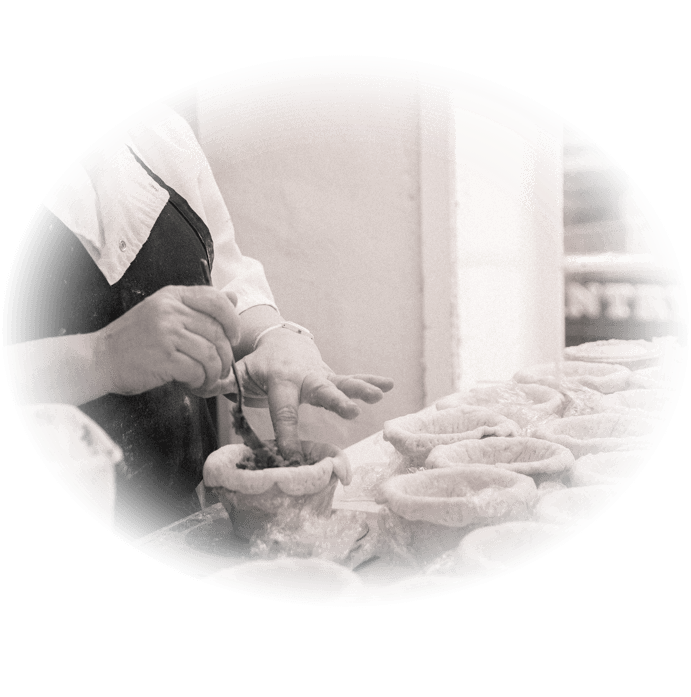 In 1972 it became a Toy Shop, owned by a Mr John Phillip however; by 1975 it appears to have been empty. Not long after it returned to being an Antique Furniture shop belonging to a Mr Alf Shaw, who remained there until 1987, when it was bought by McFarlane & Mason and turned into Browns Pie Shop. In 1999 Browns was purchased by Allan & Chris Gill; Allan already having worked in the business for a number of years prior, set about turning it into the Lincoln institution it is today.

Daniel & Carly Gill took over the reigns of Browns Pie shop in 2016. Focused on maintaining all which makes Browns so unique they work hard at keeping it both tied to it's heritage but current and exciting to today's restaurant goers. With 20 years in the same family and many more to come, Browns continues to grow in popularity & strength. 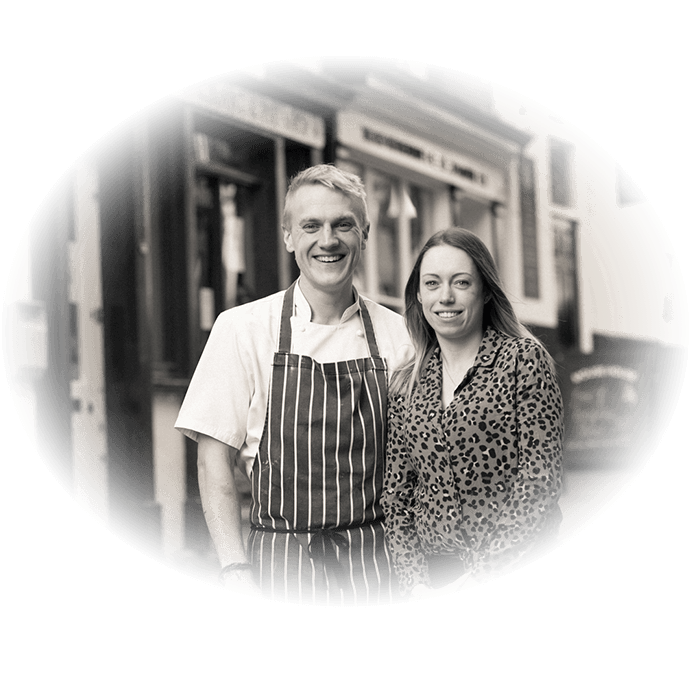 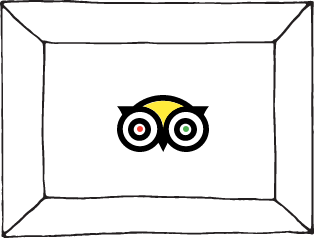 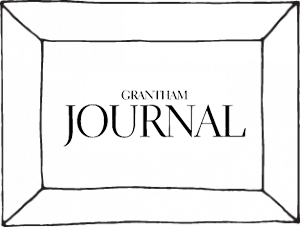